My tour of Great Britain: up a mountain in the CairnGorms 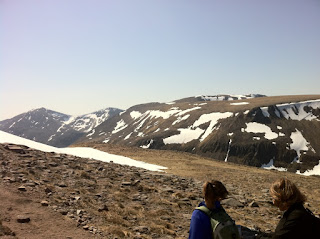 I could drink coffee anywhere, and climbing a mountain is no exception. I bought my coffee and a cozy crimson fleece (yes a fleece, it was cold, I had to make a sacrifice) at the mountain shop 637m up at the bottom of CairnGorm, (1245m high).

I later discovered CairnGorm not to be the highest mountain in the Cairngorms National Park - a fact which makes me slightly disappointed and wondering why we went to so much effort.

We walked the 10 km long, 1245m high route in five and a half hours, with lots of scenic snack and photo stops along the way.

There's not much else to say as the views are pretty breathtaking despite it not quite being the highest route in the area! 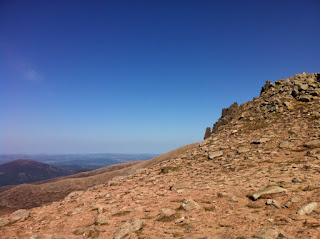 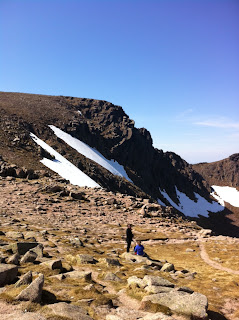 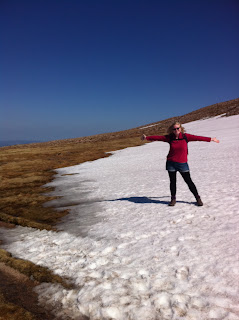 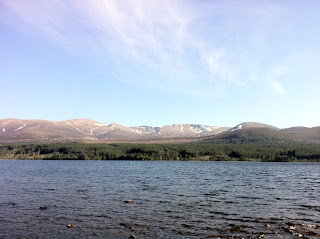 Labels: CairnGorm Mountain, coffee, lattes, PH22, Scotland, up a mountain, with a view