Rocky road, aka chocolate with everything in it

What better time to hold a bake sale than at halloween and for what better reason than for charity, Kid's Company to be exact. Each person in my office was charged with contributing in some way, be it carving pumpkins, designing posters or making cakes.

This week I was pretty busy so decided to make something that I could make over the weekend and it would keep until bake sale day. The answer: rocky road. Chocolate upon more chocolate, upon biscuit, marshmallow upon Rolos. I normally add in raisons too but they seem to be an ingredient many in my office dislike. 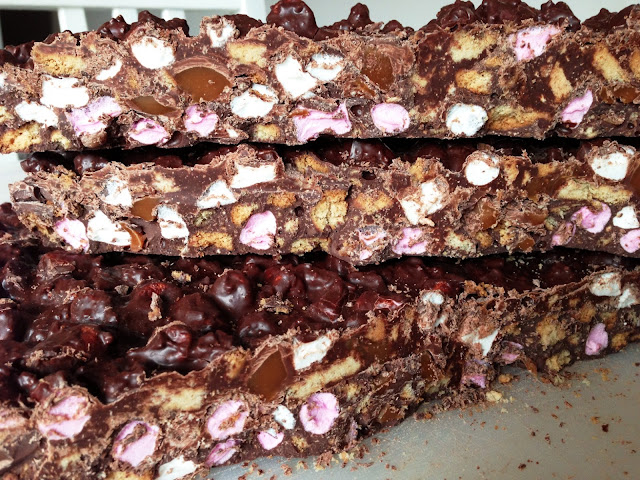 Ingredients:
Chocolate, lots of it and about 60:40 dark to milk
Mini marshmallows
Digestive biscuits
Rolos
You can also add in Rice Krispies for more texture

You will also need a large plastic or glass bowl and a sharp-cornered baking tray like this one from Tesco - I bought the one I use specifically for making rocky road as the corners of normal baking tins are too curved and give too much wastage when cutting the rocky road into even squares. 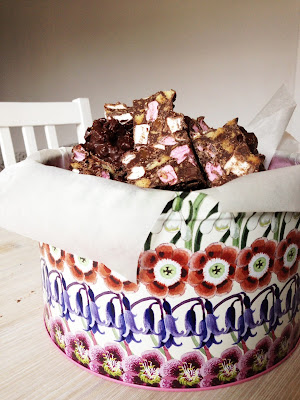 Fill a pan with water and set it to boil - check that when you put the bowl on the top that the base of the bowl won't touch the water when it is boiling.

Chop the Rolos into quarters. I put them into the fridge for a bit first to make them not so sticky to handle

Keep stirring the chocolate until it is all melted and quite runny, when it is very smooth take it off the pan and add in all the ingredients. Stir until everything is coated.

Line the baking tray with cling film two layers thick - make sure that it is pushed into the corners, you need the chocolate mix to be able to go right in and create a sharp edge.

Pour the chocolate mix into a pile at one end of the tray. Ease the mix into the first two corners using a wooden spoon and then even out the mixture along the tray.

There may not be enough mix to create a deep enough slab of chocolate across the whole tray. Do not worry, this happen to me all the time. If you don't have enough mix to fill the tray just pull the end of cling film up and set a square glass bottle such a balsamic vinegar bottle at the chocolate to create a flat edge.

Leave the chocolate mix out of the fridge to set, as anyone who's watched the Great British Bake-off will know, putting chocolate in the fridge causes it to discolour and to lose its shine.

One the chocolate has set, turn it out of the tray, peel the cling film back slowly and slice the slab into long strips and then even squares using a strong, sharp and pointed knife - not serrated.

It's good to watch the chunks don't get too big as large amounts of rocky road can be too much on the sugary side. A nice cup of Yorkshire tea is perfect to wash them down with. 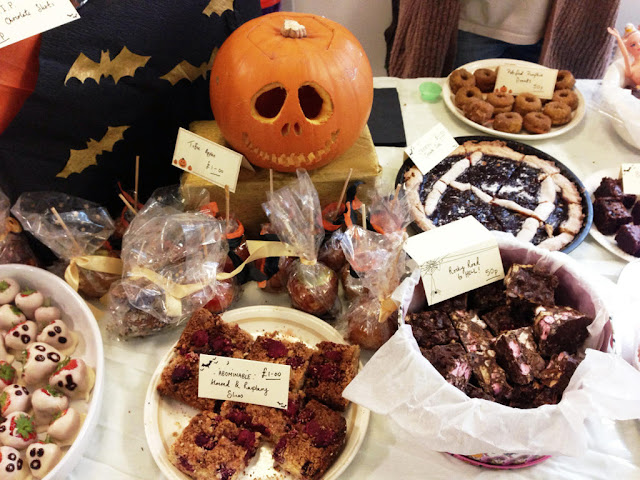 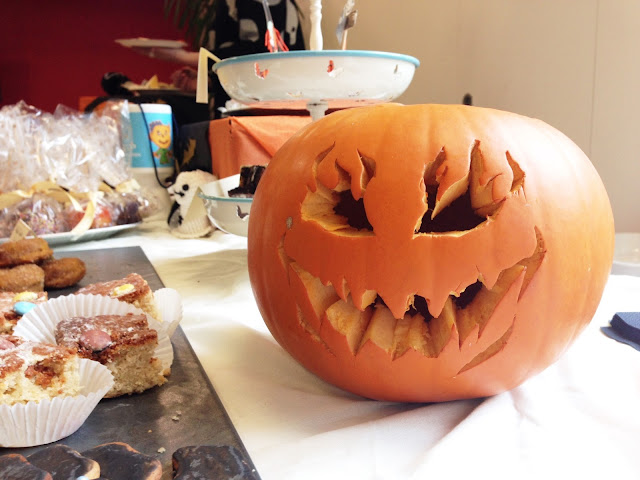 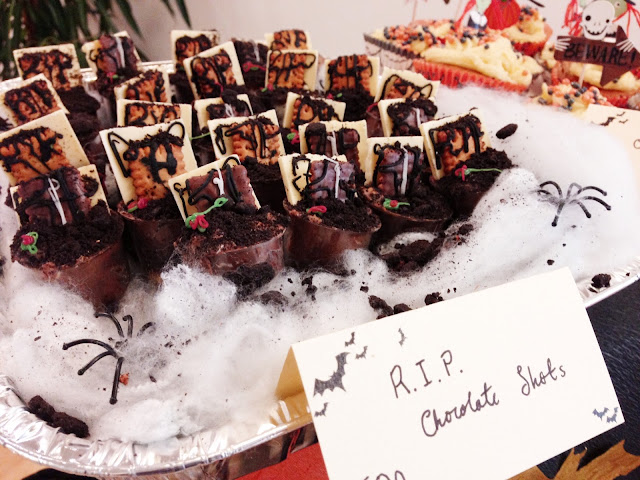